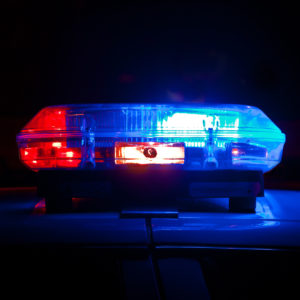 This year’s summit will feature national presenters on the following topics:

Lt. Jim Glennon
The third generation in a family of law enforcement officers, Jim began his career with the Lombard, IL Police Department in 1980. Holding positions from patrol officer to Lieutenant, he was selected as the first Commander of Investigations for the newly formed DuPage County Major Crimes (Homicide) Task Force in 1998. Teaching various courses for both law enforcement and private industry, Jim specializes in three fields: Officer Safety, Communication and Leadership. Lt. Jim Glennon is a featured writer for Calibre Press. He won the acclaimed “MAGGIE” Award for Columnist of the Year and is the author of the book: Arresting Communication and a co-author of the 2018 update of the book Street Survival. In 2012 Jim’s company Lifeline Training acquired Calibre Press and the Street Survival Seminar. He is the first law enforcement officer to own the company in its 30-year history.

Luncheon Keynote on De-escalation
Utah Attorney General Sean Reyes
In 2013, at the age of 42, the Honorable Sean Reyes was appointed by Governor Gary Herbert as Utah’s 21st Attorney General. Reyes took over an office racked with scandal and inefficiency in the midst of some of the most significant constitutional issues in state history. Within a year, he reorganized and re-energized the office internally and recaptured the trust of the State with striking leadership, innovative programs and historic wins against drug dealers, human traffickers, child predators, and white-collar criminals. The Utah Attorney General’s Office conducts statewide de-escalation training to law enforcement personnel with an emphasis on the sanctity of life which combines resources from prosecutors, victims coordinators, and law enforcement.

Space is limited, so register to attend the Summit today here.